"Sea urchins have gotten a bad rap on the Pacific coast. The spiky sea creatures can mow down entire swaths of kelp forest, leaving behind rocky urchin barrens. An article in the New York Times went so far as to call them "cockroaches of the ocean." But new research suggests that urchins play a more complex role in their ecosystems than previously believed..." 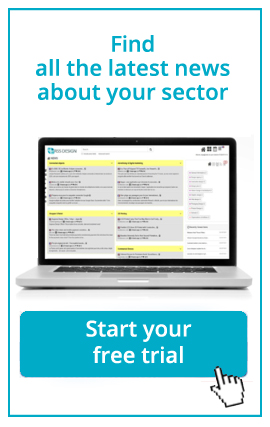